This may pique your curiosity:

NOTE: The Grammar and Spelling Police have already been notified. 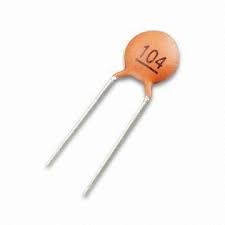